Don’t Let Your Wingman Bail Out

How Courage and Service Build Teamwork 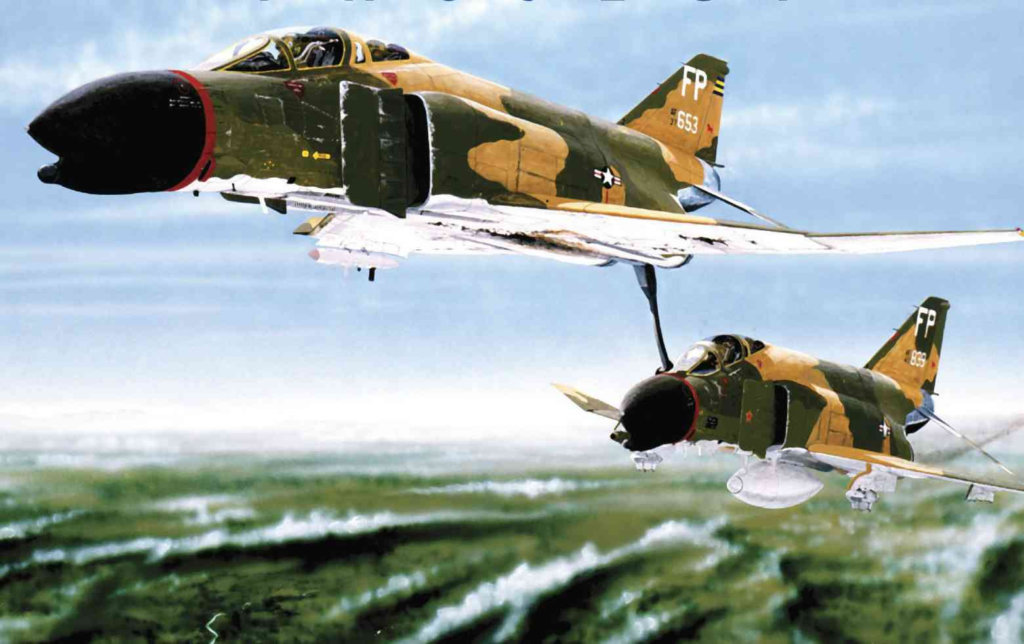 Have you felt lately like you’re running out of fuel and ready to bail out?

I know I have.

Some days I feel like I’m still deployed in combat, wondering when I’ll return home.

In 1967, Captains Bob Pardo & Earl Aman were close to bailing out. They were flying a combat mission over Vietnam when both their F-4’s were hit by heavy anti-aircraft fire. Aman’s jet was in serious trouble. He lost 5,000 pounds of fuel & would have to bail out over enemy territory. However, his wingman wasn’t going to let that happen.

At 300 miles per hour, Pardo dropped his plane below and behind Aman’s crippled aircraft. Then, with his own windshield, bumped Aman’s tail hook, nudging the crippled plane forward. Mile by mile, he pushed Aman’s plane over the Laotian border, where they both parachuted to safety and avoided capture. 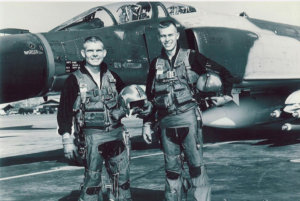 Pardo intentionally sacrificed his aircraft and put his life at risk to save his wingman. As he later stated, “My dad taught me when your friend needs help, you help.”

This legendary story of heroism became known as “Pardo’s Push.” It reflects the type of self-sacrifice that’s rare these days, especially in the cutthroat world of business, where many put their own interests way above others.

But today, people are desperate for this kind of mutual support, as many are struggling to stay airborne during the pandemic. They’re running out of fuel…depressed, overwhelmed, and close to bailing out.

We can’t let that happen.

When you know a wingman (or wingma’m) has your back and will put your well being above their own, it builds courage, confidence and hope. This is the essence of teamwork and the foundation of great business cultures.

It’s also the foundation of a great life.

So – What kind of wingman are you? Are you willing to sacrifice to help a co-worker, peer, or friend in need?

We don’t need to fly a jet to push someone along like Capt Pardo did. We can do it every day as we interact with our clients, co-workers and partners.

– Find a way to encourage someone “across the border.”
– Help them face their fears with your kindness, support and guidance.
– Seek opportunities to serve others who are paralyzed by fear, doubt, and despair.
– Lift them up…and yes, even “push” them if you have to!

Let them know they aren’t flying solo with you on their wing.

Not because of a reward or boost to your ego, but because it’s the right thing to do.

Together we can make it across the border.

PS. Please forward to a friend who needs to hear this message.