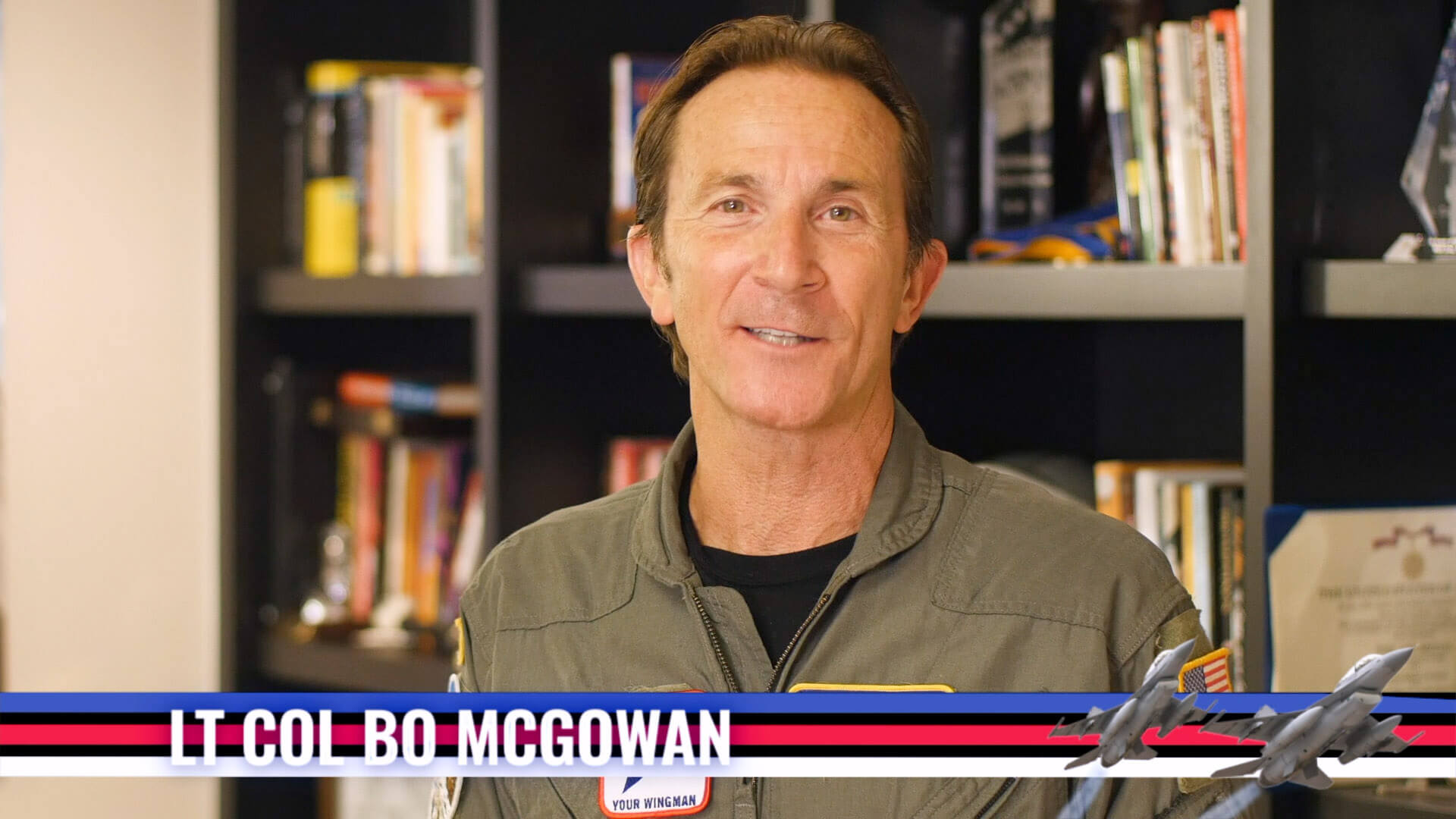 Lt Col Bo “Guvner” McGowan is a Certified Speaker with Wingman Enterprises who draws extensively on his experience as an Air Force fighter pilot, instructor, international airline pilot, and leadership consultant. Bo has flown 6,400 hours in the F-16 and T-37, including 42 combat missions in Iraq and Kuwait while enforcing the “No Fly Zone” in 1991. He’s commanded a 122-person training squadron and has worked with international NATO partners, commanders and instructors in training future fighter pilots for thirteen NATO nations. 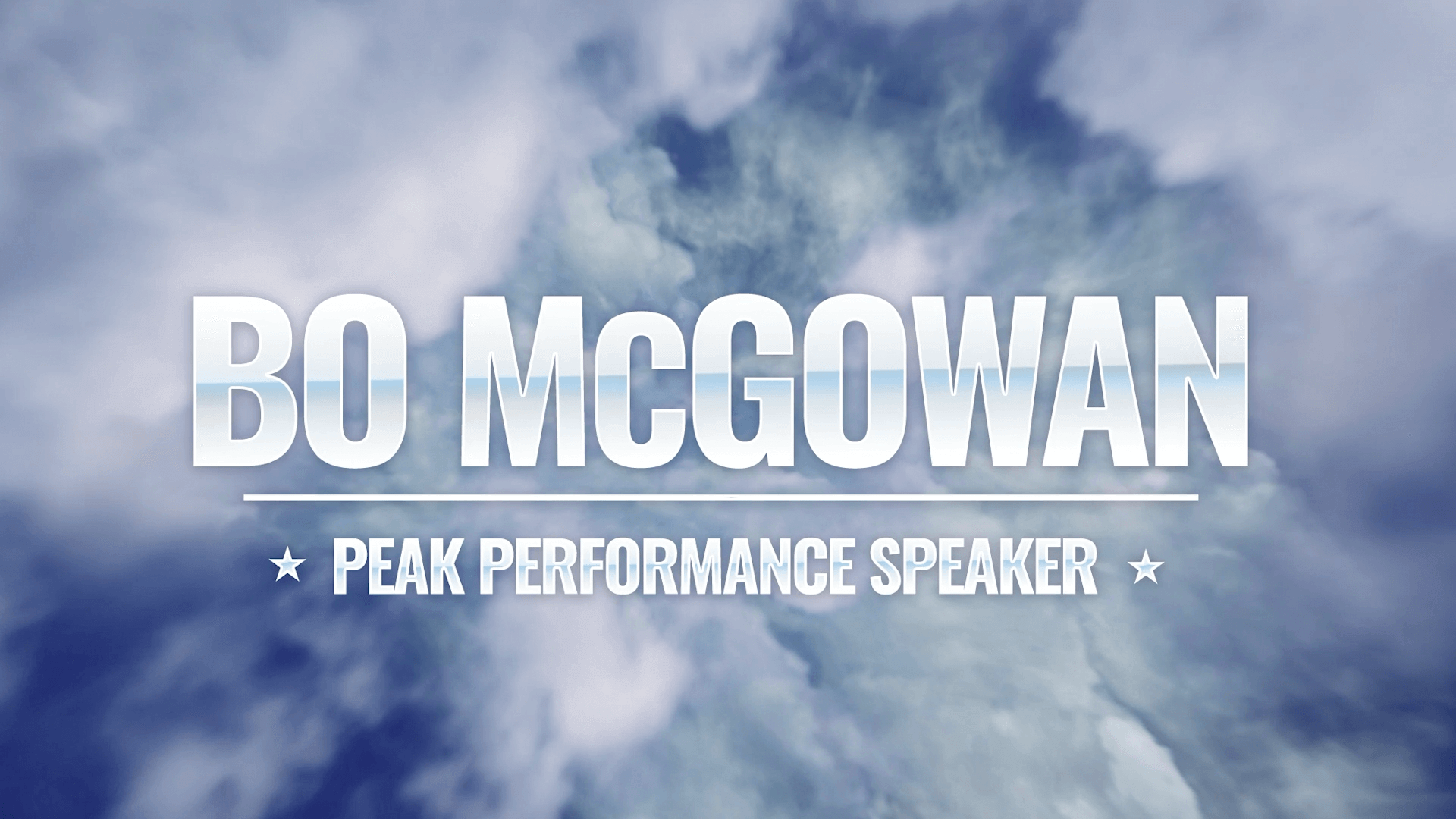 Recognized for his abilities to integrate team efforts, Bo worked as part of a special US Air Force Think Tank in creating the architecture for using nontraditional training methods for America’s next generation of fighter pilots. He has also worked in the oil and gas industry as a business relationships manager where he was responsible for talent recruitment in mid-level and C-suite leadership positions.

Bo holds an MBA with an emphasis in Executive Leadership and currently flies the 767 internationally with a major US airline – where he was recently selected as First Officer of the Year. He loves being a part of a team effort in flying dreams to their destinations.

Bo believes that people really matter, and that the key to success is building trusting, interdependent relationships across an entire organization.

Put Your Date On Hold

If you’re looking to build a mission-ready culture of trust to adapt to change, break performance barriers, and beat the competition, then have Bo or Waldo speak at your next meeting!